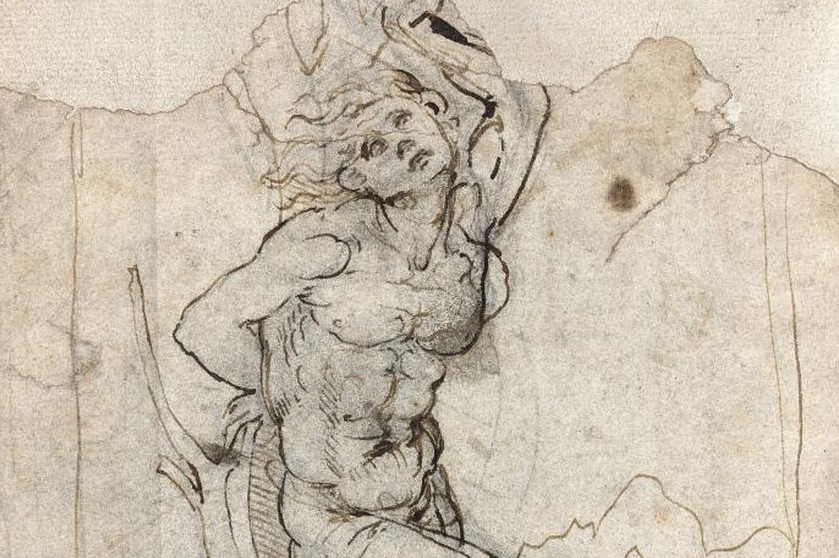 Full text in English from The Art Newspaper see here

A lawsuit has been filed against France’s culture ministry by the owner of a Leonardo da Vinci drawing who has been blocked from selling it and shipping it abroad.

The small, brown ink drawing, titled Étude pour un Saint-Sébastien dans un paysage (Study for a Saint Sebastian in a landscape, around 1478-83), was initially valued in 2016 by the French auction house Tajan at between €20,000-€30,000. When several experts deemed it to be a genuine Da Vinci, the value shot up to €15m.

Shortly afterwards, it was declared a “national treasure”, a classification which forbade it from being exported and provided the culture ministry with 30 months to acquire it on behalf of the Musée du Louvre.