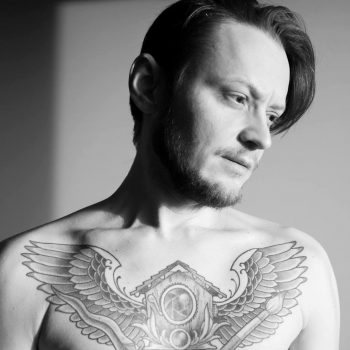 Evgeni Vatsov | FINGAH graduated from the National Academy of Arts in Sofia, he is a former animator in the Bulgarian channel of MAD TV, and currently an art director in the studio for architectural visualizations Red Vertex, photographer and much more. above that. Apart from everything else, he also deals with fashion. In recent years, he has been actively developing the FINGAH brand, which is becoming increasingly popular with its provocative messages, the debunking of imposed tourist and Soviet symbols and works of art (painting), entirely inspired by street and urban graffiti culture.

His bold decisions make a strong impression and evoke a variety of emotions, but despite the high symbolism in FINGAH’s works, he is in fact a firmly grounded “absolutely normal” or “pleasantly crazy” (as his friends and colleagues describe him) artist. This is exactly the message in the whole process of creation – to be different, to be mostly yourself, and not to be taken away by an elusive image and a cheap imitation of what you can actually be. Like the fashion solutions she presents to the public, in his art by FINGAH, the leading thing is the moment – what is happening here and now.
FINGAH has held several workshops in SOHO and Sito Studio, where he showed the whole technology of handmade screen printing, of which he is an absolute fan. Photo shoots with his print products always make a strong impression and most of all the main rule is not to use professional models for photos. This again reveals  completely perfectly imperfect world of the artist, which he skillfully conquers with both the brush and the needle.

“I strive for what I paint to have symbolic and visual symbolism with an element of irony and stylistic eclecticism. Then I vectorize the image and transfer it to a film, which is placed on a sieve covered with a photosensitive emulsion. Once lit with UV lamps, the sieve is passed with a water jet and it is ready. I use water-based textile ink so that it does not sit rubberized and thick, which causes sweating, and there are no allergic reactions to it. In a word: we are “eco”.
Evgeni Vatsov for Vibes Online Magazine 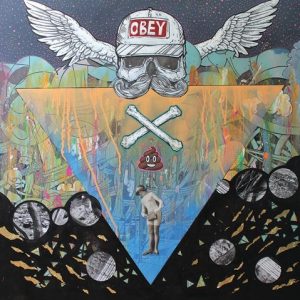 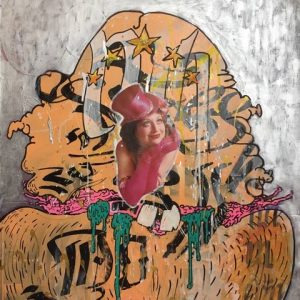 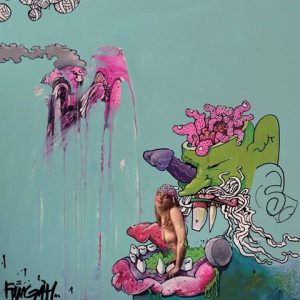 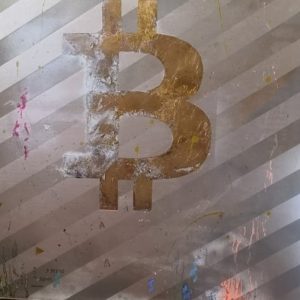 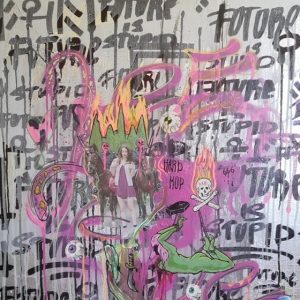