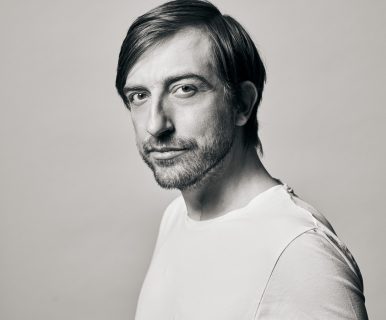 Ivan Shopov is an artist with many faces, he’s а painter, musician, producer, composer, aesthete and an innovator.

Graduated an MA in printmaking from The National Academy of Arts in Sofia, he’s the author of numerous ink and acrylic pieces. He’s often drawing and designing artworks and posters for his own projects and for those of popular artists in the electronic scene. So far he’s done eight solo exhibitions in Bulgaria and abroad.

Ivan Shopov has been involved in over 250 musical releases, among which we find both solo and collaborative albums. This has established him as one of the leading figures in the European electronic underground. His various projects span over genres like drum and bass, IDM, jazz, ambient, techno, rock and classical music. Ivan Shopov has released over 120 vinyls for some of the biggest international labels.

Ivan Shopov is keen on sharing his knowledge and has been a demanded lecturer and teacher. Besides regularly doing workshops and online courses, since 2016 he’s been lecturing Analog and digital sound design at the National Academy of Arts in Sofia. With 20+ years of experience he’s also regularly working as a mixing and mastering engineer. 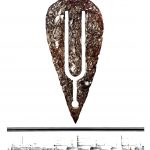 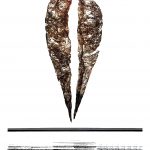 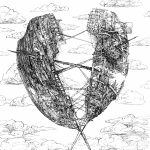 See and listen art talks with the artists on 5newArt on our YouTube Channel. The full series of the online interview with Ivan Shopov is here: