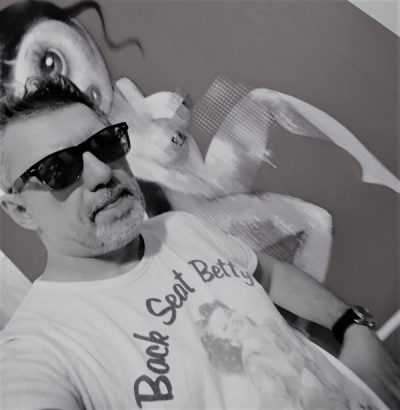 J.PANK is a contemporary artist. In his works he uses themes of lost or stolen world’s masterpieces.

His interpretations examine the relationship between art and the role of time which it plays.

His work is aimed at presenting the comment by changing the visual language, consistent with the modern understanding of popular culture.

His emblematic series LOST represents the top 20 most expensive vanished world masterpieces and it’s served in his style. The series consists of 20 paintings (acrylic on canvas) and was exposed for a month in the National Art Gallery (Bulgaria) in 2011.

In 2019 was the most complete and large exhibition in RAYKO ALEXIEV GALLERY/Sofia/, which shows works made in different periods, but united by the idea of modern interpretation of missing works by old masters. 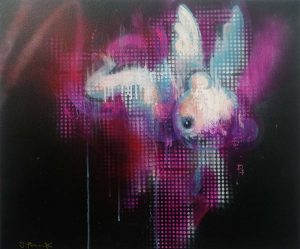 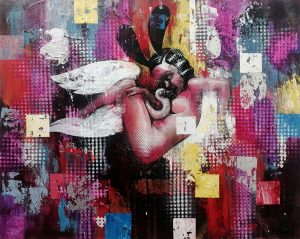 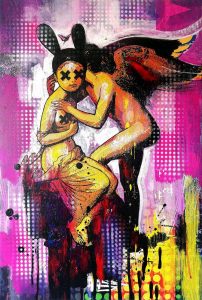 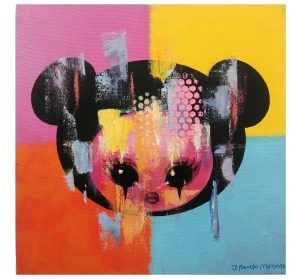 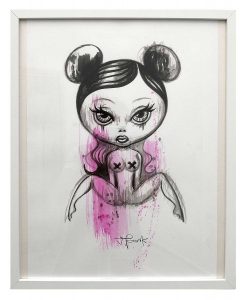