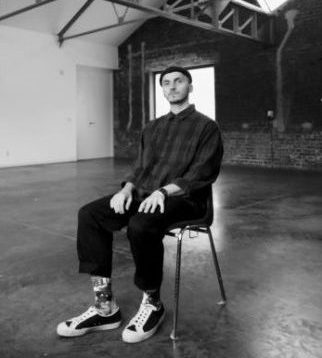 Boris Pramatarov was born 1989. He is a Bulgarian Visual Artist based in Belgium, BA in Book and Printed Graphics at National Academy of Arts, Sofia (BG) and MA in Graphic Art (obtained with Great Distinction), Royal Academy of Fine Arts (KASK), Ghent (BE). 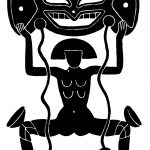 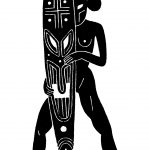 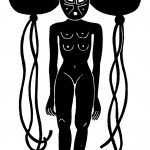 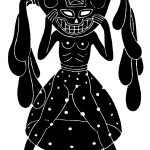 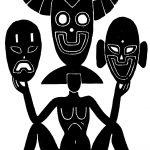