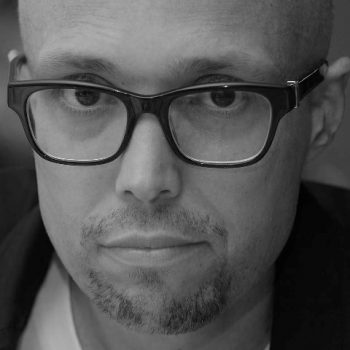 Yonko Vassilev – YO\KO is a Bulgarian avant-garde artist. The object and the various techniques play a major role in his art. Yonko Vassilev has been exhibiting independently since 2012, and his works have been shown in several galleries in Sofia. In 2015, he was one of the authors involved in the Imago Mundi project, initiated by the Benetton Foundation. For Yonko Vassilev, the first impetus for art was given by his interest in collecting. An important inspiration in this process is the tradition of the Curiosity cabinets (Un cabinet de curiosités) from the 16th century, the ancestors of today’s museum in Europe. 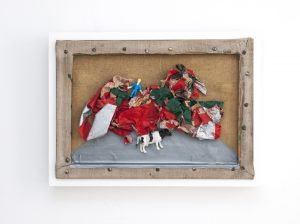 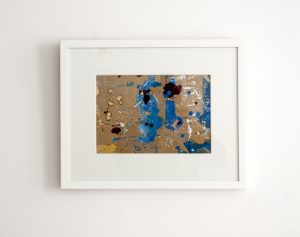 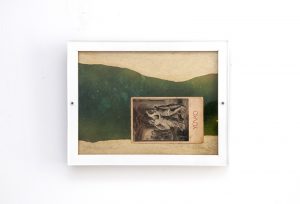 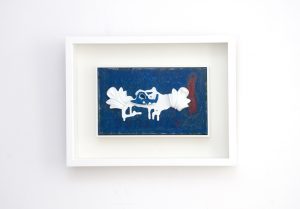 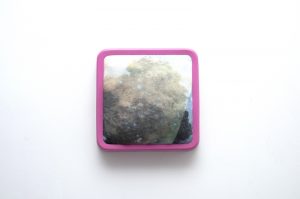